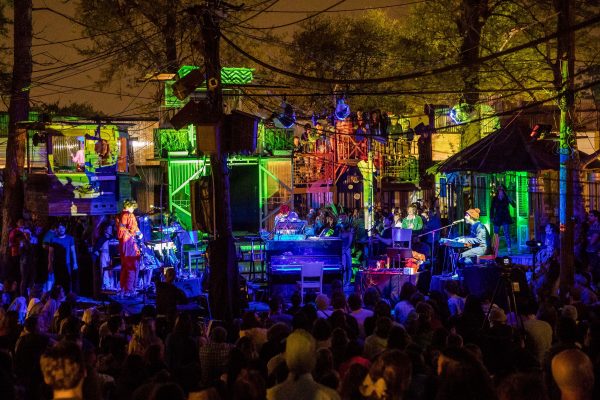 Min Tanaka (dancer)
After trained in classical ballet and modern dance, he began his solo activities in 1974 developing ‘hyper-dance,’ a new style of physical expression, which has led him to his internationally debuted at the Louvre Museum in 1978. His performance—extremely gentle and infinitesimal movement to withdraw the potentiality of a body— impacted on the art world, far beyond the dance scene as a brad-new artistic expression. In 1985, he moved to a village in the mountainside where he still resides, in search for deeper physicality in his daily life based on farming. Since his first appearance in a film Twilight Samurai (Shochiku) in 2002, he has also actively performed in numerous films including Rurouni Kenshin (Warner Bros.) and a Netflix film The Outsider. 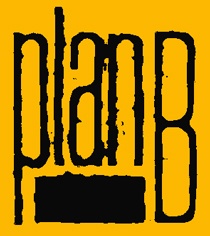 改称名：石原 淋 いしはら りん
2012年11月24日 ダンサー石原志保は、改称いたしました。この日までの公演記録等は、改称以前の名前のまま続けて表記させて頂きます。改めまして、どうぞよろしくお願い申し上げます。
★★★★★★★★★★★★★★★★★★
About Rin Ishihara
After the Shiho Ishihara solo performance at plan-B on November 24, 2012. She got the new name by master Min Tanaka in front of many audiences. She challenges the next step with the new changing of a name. It is “Rin Ishihara”. Thanks in advance for your heart and support, for Min Tanaka and Rin Ishihara.

Inquiry (by email only):
contact＠madada.space
For inquiry, please include the followings:
Name
Address (with Zip)
Phone Number
The number of the book you wish to order
*We will send you the ordered item AFTER we receive your payment.
*Not available for international shipping